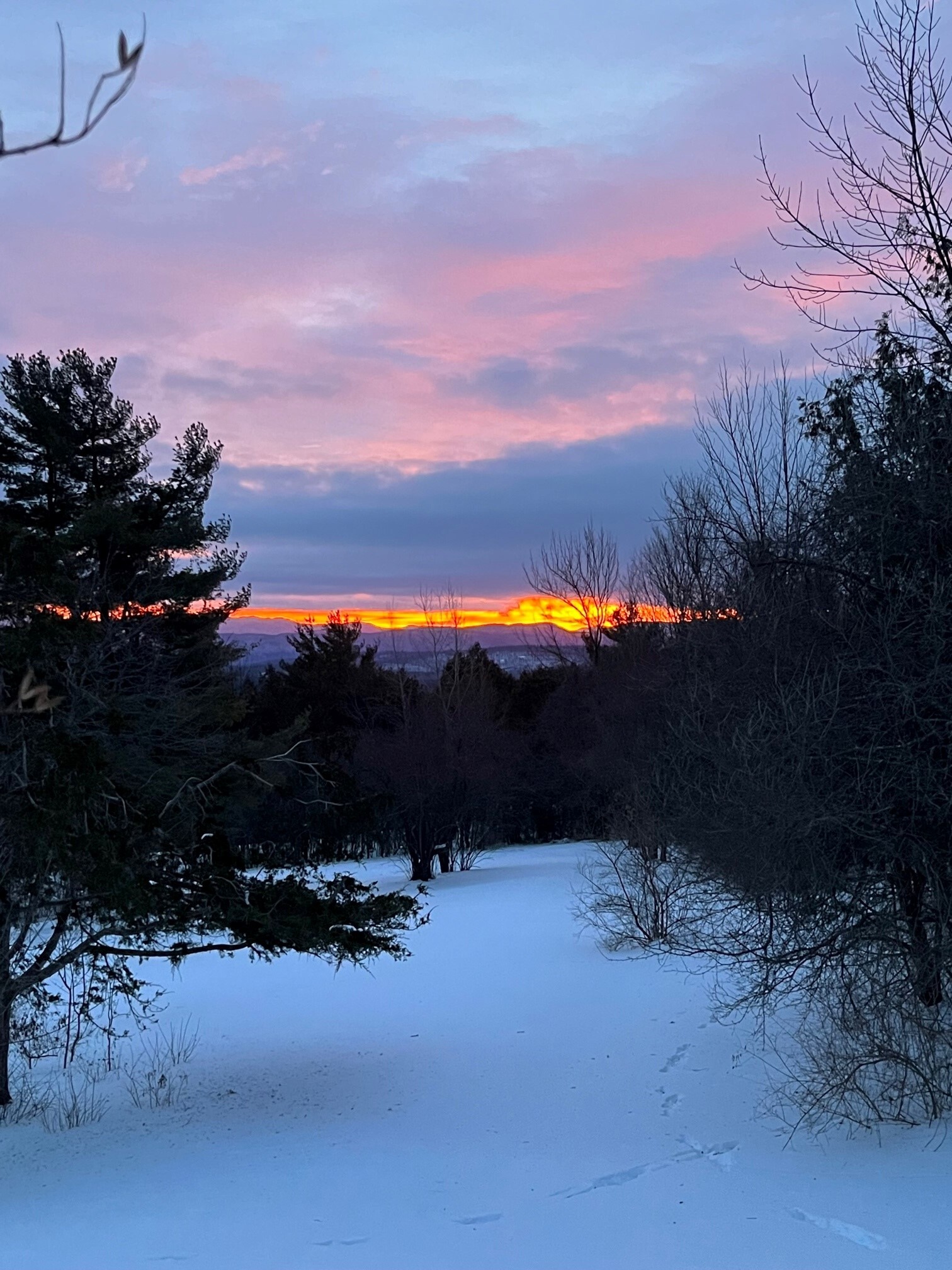 Are we? Back? Back to the office, to the routine, to normal? Are we back to the conference circuit, to riding trains and driving cars to get to the places we work? Are we going back to the office and – perhaps – casually defaulting to the assumptions that have driven its meaning for 200 years?

The answer to whether we’re back or not depends a lot on who you ask and when you ask them. The CEO might say we’re back three days a week or the team is back on alternating days. The worker who lives in a non-office market would say she was never there in the first place, so being back is not a thing. Those new to the workforce can’t go back to a place they’ve never been. And for most others, back or not is a confusing and ambiguous sliding-scale. What will I be forced to do by the company? How rapidly and consistently will it evolve? Can I create exceptions and work arounds for myself and my team?

For the past 25 years I’ve lived and worked far off the beaten path near Burlington, Vermont. I haven’t been a commuter in the traditional sense, and I’m at the latter stages of my career: so, one could argue that I don’t have a dog in this particular fight. But I’ve also spent thousands of hours in the offices of hundreds of companies in dozens of cities around the world.

And I think we’re asking the wrong questions.

Let’s start with the whole idea of back. It takes 21 days to establish a habit. We’ve now had 24 months of universal change. Never in human history have so many encountered so much simultaneous change and disruption all at the same time. The world of work we shut down in March 2020 is gone. Thinking we can just go back to it by getting on the train and turning on the lights is unrealistic to the point of delusion.

And was the office we left really a benevolent place of collaboration and growth? Or has the image of its virtue been magnified because we haven’t been there in a while? Research and the pattern of resignation tell us that the overwhelming share of workers want a different model. Among employees of color, the office environment never felt as welcoming; just 3% say they value 5 days in the office.

So what are the right questions? I can suggest a few.

Why do we have offices? Answer this with care and honesty. If the real answers are about control and submission – they’re here so I can see them working – you’re playing a losing hand.

What is our positive vision for co-working in the future? Don’t fall back on lazy and unspecific tropes about collaboration and mentoring. Instead, back them up with detailed plans about how we’ll structure and optimize the time we do spend together – in the office, neutral locations, sharing screens. People only buy into a vision when it’s about a shared future, not a return to the past.

How might we structure work to better support the lives, families and passions of our team members? Attracting, hiring and retaining valuable employees has never been trickier. What you could solve in 2012 with more money and a bigger title requires much more thoughtful answers today. Your competitive future depends on them.

Back? No. Forward. But toward what?

Receive actionable insights and perspective for digital sellers sent directly to your inbox.

Search 20 Years of The Drift

As standard media has become more and more commoditized, publishers and media sellers have diversified their offerings. Rather than racing to the bottom on prices for banners and pre-roll videos, we've…

If I asked most Drift readers what they do for a living, they'd offer up a job title like chief revenue officer, account executive or regional director. If pushed for a more concrete job description, eventually…

I'm thinking a lot about reinvention lately. So much of what we are able to do for clients and agencies is new. Yet how we go about communicating and selling is not. As I work with managers and sales teams…

Web 25: Did We Change Advertising?

I was holding my 91-year-old Mom's hand when she died on Saturday. And today I'm going to use my tiny bit of weekly attention to make her just a little more famous. She deserves that. Of course this has…

Into the Void... Boldly.

That giant sucking sound you hear is the big empty space at the beginning of many sales calls and business 'relationships.' It's the Bermuda triangle of connection and progress; a black hole where the…

You know what we could use more of in digital sales? Cause and effect. Intentionality. Some good old fashioned I did this and then they did that. Instead -- too often -- sellers go through the motions…

The On-ramp and the Off-ramp.

As sometimes happens in our sales workshops, someone in the group tossed out a brilliant metaphor the other day. If I could remember who said it I'd give him or her the credit. (If it was you, please go…