The Drift is Back. 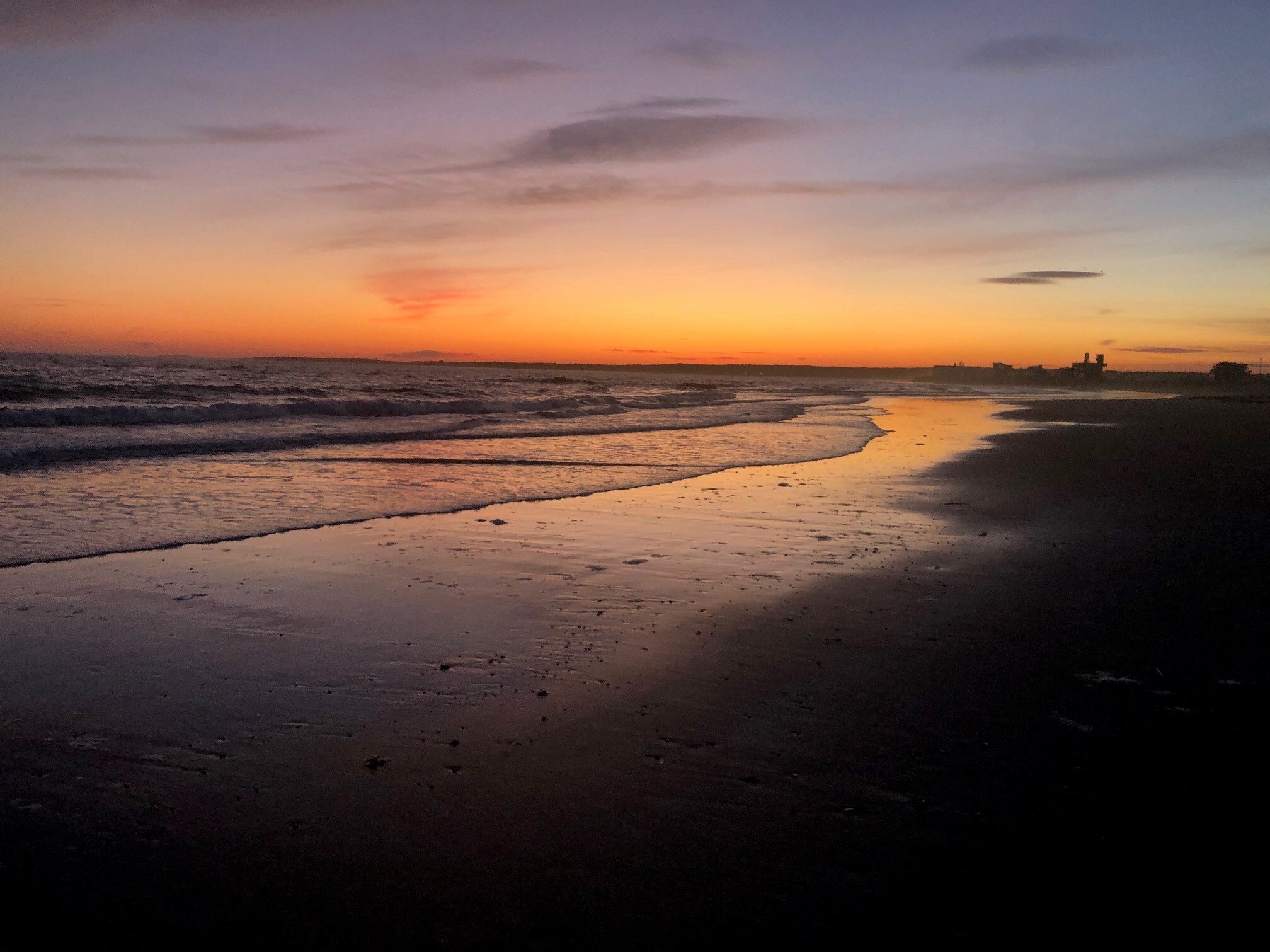 You haven't heard from The Drift since late spring... a several-week hiatus that allowed for some R&R, a bit of business planning, a little bad golf, and the outlining of a book that will be called Write this Down: Memes and Metaphors for a Better Life in Sales. Since fleshing out the book will take a while longer, I've decided to share many of the aforementioned Memes and Metaphors across the next few posts of The Drift. Read on, comment, share, push back and apply them to your own life in sales. Your interaction will only make what I ultimately produce that much better.

The first thing you talk about or put on screen is what the sales call is about. If it’s about you, or if it consists of a set of blank-slate questions you might have already answered with a bit of research, then you’ve defined your meeting as either an information dump or a fishing expedition.

Stop listening to the voices in other people’s heads. You can't manage what others may or may not think about what you say or do. Focus instead on your own Why. That will be enough.

Leadership happens everywhere, at every level. A title change or promotion isn’t the starting point for leadership. It’s most often a matter-of-fact recognition of someone who’s already been leading.

You get delegated to the people you sound like.

There is no such thing as a renewal. If you’re not working to win your customer’s respect and loyalty as though the relationship were brand new, someone else is. And you’re in the process of losing a customer.

Life is better when you’re left of budget.

Attention is not a passive state. To pay attention is, literally, ‘to attend’ – to be present. When you are – and you will KNOW when you are – you will have created the white space where all good things happen.

You can promote someone long before you give them a new title. Including yourself.

Adversity and struggle are capricious. All we can control is how -- and how often -- we stand back up.

Search 15 Years of The Drift

Two years ago I gave speeches at CIMA and iMedia events on something I called "The Oreo Doctrine," a model for understanding the distinctions and divisions in the world of online advertising and marketing.…

Maybe I'm late to the game, but I've been fact-finding and mulling over many questions related to social media and social networking over the past weeks. I've also followed the truly silly media debates…

Picking up on the theme from the March 13th edition of The Drift, I continue here in "Profiling the New Seller;" that is, describing the very new skill sets and orientations of tomorrow's digital and…

This week's Drift was to have been part three of our series on "Fusion Selling" but that will have to wait. I mean, the world doesn't implode every week, ya know? Turns out Bob Garfield, the information…

Last week I wrote about "Fusion Selling" - a fresh approach to digital sales that can make order and opportunity out of the depth and chaos that is today's digital media toolbox. Today I'll continue…

A good friend asked me yesterday what I thought the next big thing in web advertising would be. I had one of those moments where you just start speaking to the question at the same time you're thinking…

Rookie of the Year Syndrome

Last week, Yahoo! named former Autodesk leader Carol Bartz as its new CEO. Now, I wouldn't know Ms. Bartz if I ran into her on the street, so I have no valid opinion about how successful she'll be and…

The calendar offers us an interesting opportunity in 2009. We revel on Wednesday night, December 31st and rest, recover and watch a couple of premier bowl games on Thursday January 1st. Now Friday the…

There's an iconic New Yorker Cartoon from the late 90s that has a man and woman tucking their toddler son into bed for the night. The husband is saying, "Of course he looks peaceful - he's lived his…

At this stage of an economic cycle and at this time of the year, "be thankful for the important things" would be an all too common read. What usually follows is the garden variety friends, family, health,…

There's an iconic mid-90s New Yorker cartoon that has two parents standing over the crib of their sleeping infant. Arm around his wife, the father says, "Of course he looks peaceful. He's only ever lived…

There's an old Balkan proverb that speaks to the inevitability and consistency of change in the face of man's emotional keening and hand-wringing: "The dogs bark, but the caravan rolls on." I've thought…